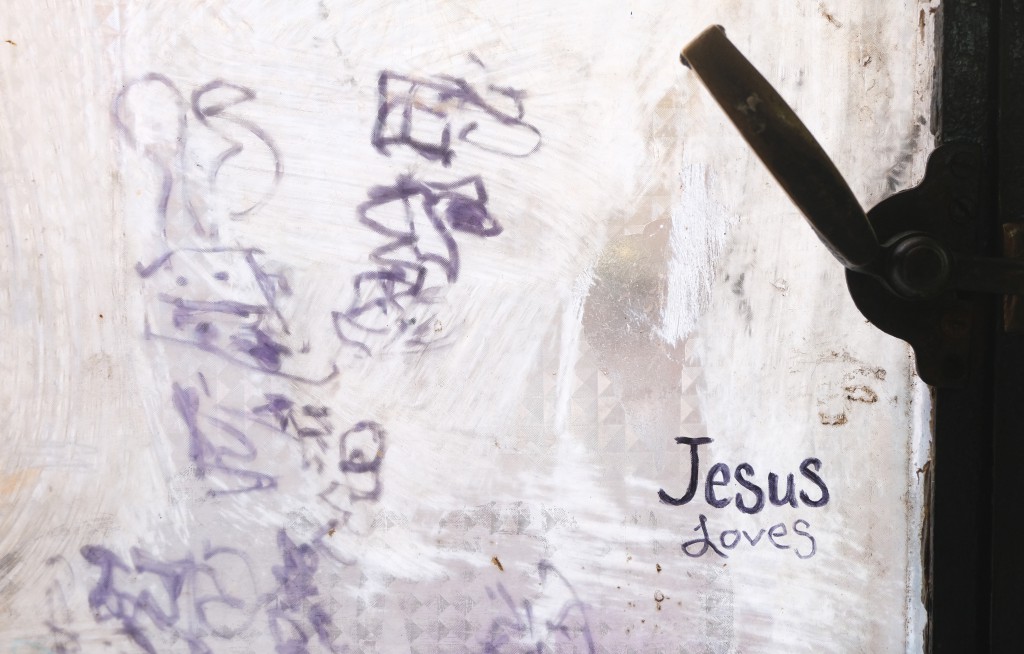 On her reception of the Laetare Medal at the University of Notre Dame in May 1972, University President Father Theodore Hesburgh stated that Dorothy Day was the single most influential Catholic of the last fifty years. “She’s represented the Church for racial justice, for economic justice, for workers, for the right to form unions, for solidarity with the poor, and for peace opposing war. It was a Gospel influence. And an influence of prayer.”

“And I told my listeners … that after so many years of work in the Peace Movement, I had come to the conclusion that basic to peace was this struggle of the Negro for education, job opportunity, health, and recognition as men and women. …They were praying, they were marching, they were doing without (by boycott); they were in a way offering their own flesh, their suffering, their imprisonment, for their brothers. ‘A new commandment’ (not a counsel) ‘I give to you, that you love each other as I have loved you.’ And that commandment of Jesus means the laying down of life itself for one’s brother, black and white….

“It is hard to feel that the color of our skin in a way separates us from this mass of people whom we have injured. It is with too little and too late that we are engaging ourselves. But even if it is at the eleventh hour that we are called to serve, we can respond.” –Dorothy Day, “On Pilgrimage,” The Catholic Worker, July-August 1963.

Servant of God Dorothy Day, intercede for us; pray that we grow in courage and faith to follow our own path to holiness.

We pray for justice where it has been denied: racial minorities, indigenous peoples, workers, immigrants and refugees, the poor — even the wrongs committed to nature—everyone who and everything that has been treated unjustly. We pray to be instruments of justice by our prayers and deeds. And we pray for forgiveness for our personal and collective sins against justice — whether because of our actions and, as too often is the case, our inaction.